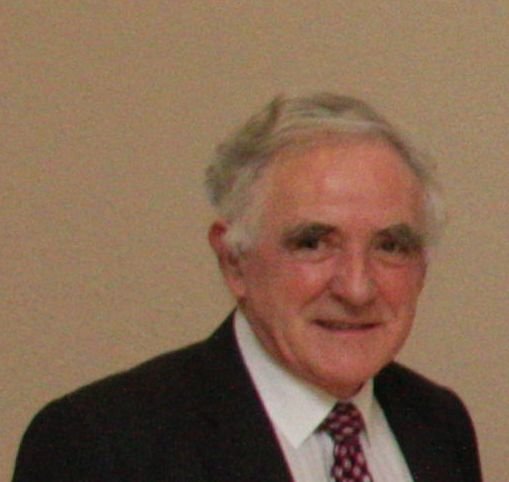 The following article was written by Edgeworthstown born poet Dr. Philip Brady about the show ‘Maria in Mind’ premiered at the 2018 Edgeworth Literary Festival.

Maria Edgeworth is not dead.

She came back to Edgeworthstown today to celebrate her 250th birthday.

She moved quietly along the west wall of the new chapel, noting on her way the full seats, attentive and anticipating. She seemed to approve of this new chapel, not there in her time, but now part of her manor home, and part too of the wider community.

She crossed to the writing desk, the old familiar oak, designed specifically by her prodigiously talented father, Richard Lovell.

John Langan was there. She spoke to him and started to reminisce, and listened to his reassuring common sense.

They were lucky she said, not to have availed of the militia on their retreat to Ballinamuck in 1798, who offered them safe passage back to Longford. They heard the ammunition exploding accidentally on route, and it would have blown them all to pieces. They decided to wait and to take their chances.

Frances Beaufort was there, her father’s third wife, younger than herself and her constant soulmate. How lucky they were to have each other to travel with her father to Europe, Paris, Brussels, and beyond, and to mingle with the rich and the intellectual aristocracy. She spoke with poignant recollection of Count Edelcrantz, the Swedish Courtier who proposed marriage and whom she loved. Her thoughts were gentle, but more gentle still were the pauses in her monologue to ponder the lasting pain of her decision not to leave her father, her home, and Edgeworthstown.

She shared too her compassion for the marginalised and the maligned, and applauded Shakespeare’s growing sense of understanding of Shylock’s isolation in their world of shared theatre.

She acknowledged kindly the guiding genius of her own eccentric educator and inspiration, her King Lear, her father, who saw in her his favourite Cordelia, his ever faithful daughter.

Her own characters too she pondered, through the Castle Rackrent pages, their peculiarities and their declining destinies. Honest Thady related the feckless Rackrent story and their illusions of aristocracy. Her kindness changed to humour in her criticisms, when she remembered the social extravagance of Lady Clonbrony. That fine Lady was difficult to understand until you realised that her loquacious blathering did not make any sense at all to Maria either, and she reassured us that in the verbosity of her mandibular activity we had not missed anything of consequence.

She found her reassurances in old John Langan with his common sense and his Edgeworthstown accent.

It is time for Maria to travel once more, the Literary Routes and the Acclamation Halls where she would be again appreciated.

With Johnny Hanrahan’s subtle text and Carmel O’Leary’s sensitive interpretation she will be guaranteed a well deserved welcome, and will reward her guests with an evening of superb and sophisticated entertainment.