He also had links with Francis Beaufort and Thomas Romney Robinson through marriage, Maria corresponded with William Rowan Hamilton. His son William was a noted mapmaker, engineer and amateur architect. Another son Michael Pakenham a civil servant in India also made a name for him as a botanist.

Although there is no know connection to the Edgeworth family, the zoologist George Edward Dobson was born in Edgeworthstown the year before Maria died. 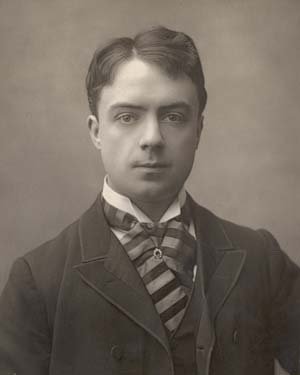 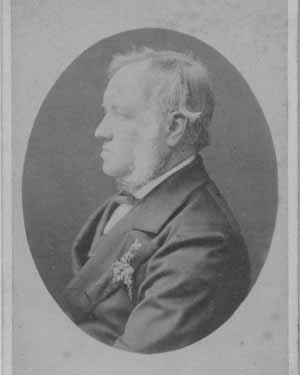 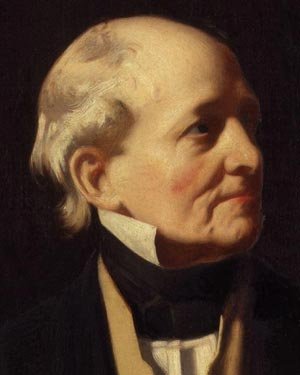 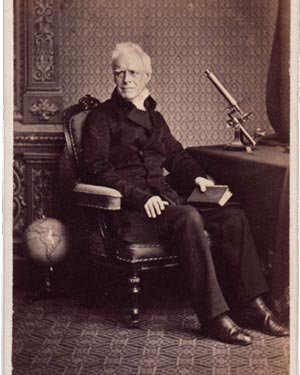 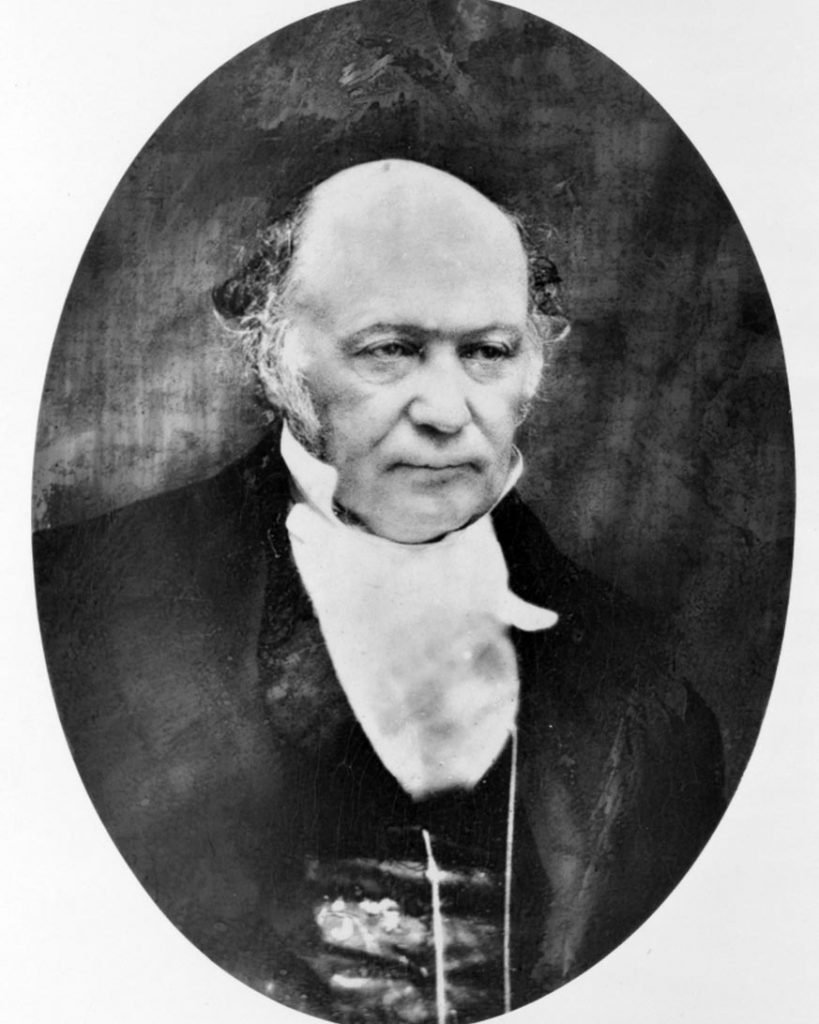 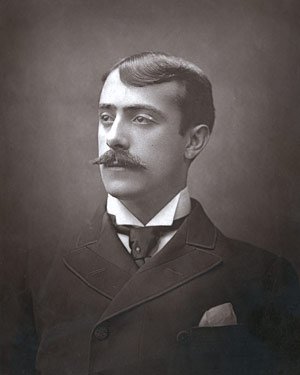 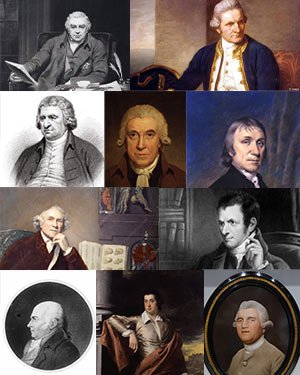 Lunar Society
formed in 1765
Collection of leading scientific minds of their age.